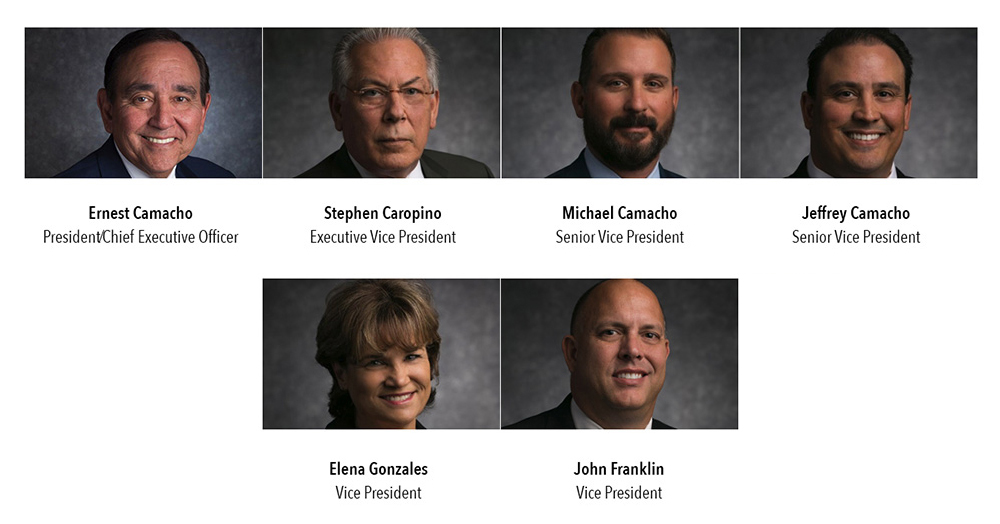 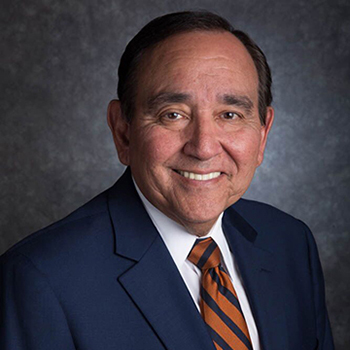 Ernest Camacho founded Pacifica Services, Inc. in 1979 and currently serves as President and Chief Executive Officer. Under his leadership, Pacifica has been recognized by Hispanic Business Magazine as the nation’s second fastest growing Hispanic owned business, and was honored by the Latin Business Association of Los Angeles as the Outstanding Established Business of the Year.

Throughout his career, Mr. Camacho has actively dedicated his time to numerous causes within the community and currently serves on the board of White Memorial Medical Center and Hollywood Presbyterian Medical Center. Mr. Camacho has previously served as a director on a wide variety of boards, such as Loyola Marymount University Board of Regents, Board of Trustees for Claremont Graduate University, Latin American Management Association, Pasadena AAR Rose Bowl, and the Rail Construction Corporation.

Born and raised in East Los Angeles, Mr. Camacho attended East Los Angeles College and went on to major in Economics and Finance at California State University, Los Angeles.  Mr. Camacho is involved in a number of professional associations, such as the Society of American Military Engineers and the Construction Management Association of America. 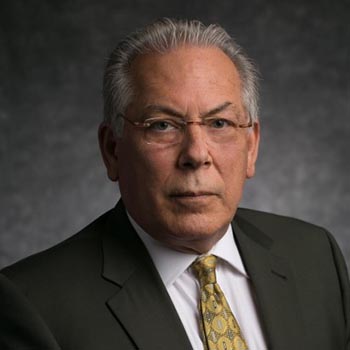 Stephen Caropino currently serves as Executive Vice President and has served as principal lead on several of the firm’s most significant work for the past 35 years. Throughout the years, Mr. Caropino has been responsible for contract administration, financial forecasting and economic modeling, operational development and implementation, and client interface. 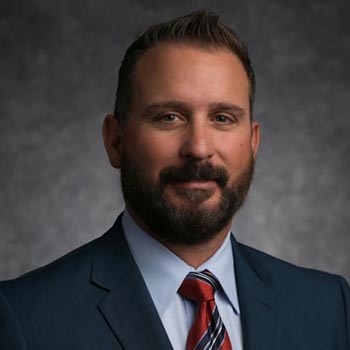 Michael Camacho currently serves as Senior Vice President, in which his responsibilities include Marketing and Business Development, as well as client relations in the Southern California region.

Mr. Camacho began his career with Pacifica over 28 years ago working at Los Angeles Air Force Base in El Segundo, where Pacifica provided base civil engineering support.  Mr. Camacho was later assigned to Monterey, California to provide construction support services to the Fort Ord military base.

Presently, Mr. Camacho is an elected official on the Inland Empire Utilities Agency, Board of Directors and has been since 2008. Mr. Camacho also serves as a Director on the Metropolitan Water District of Southern California since 2010.

Mr. Camacho and his wife Wendy Jo reside in Alta Loma, California and are the proud parents of four children: Philip, Aubrielle, Serena, and Savannah Rae. 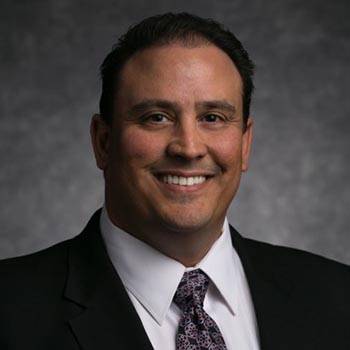 Mr. Camacho started his career while working at U.S. Air Force Production Plant 42 in Palmdale, California where Pacifica served as its Base Civil Engineer, as well as provided fire crash rescue and base security. Mr. Camacho then relocated to El Paso, Texas to lead Pacifica’s Utility Construction Division in which Pacifica took part in one of the country’s first residential high-speed (fiber optic) internet installation programs for BellSouth/SBC. The project consisted of the installation of over 580 miles of fiber optic and coaxial cable to each home in Richardson, Texas and as such, was aptly named “The Apollo Project” by BellSouth. Additionally, Mr. Camacho has previously served as a Project Manager for Pasadena Unified School District, Los Angeles Community College District, Compton Community College District, and the City and County of Los Angeles.

Mr. Camacho is also an instructor for RawHyde Adventures, BMW’s North American Off-road Motorcycle Academy. Mr. Camacho has ridden his motorcycles all over the country and most recently, completed a 10 day off-road ride from Montana to New Mexico, consisting of 2,300 miles, along the Great Continental Divide.

At a young age, Mr. Camacho was taught the value of serving and giving back to his community. As such, he served as a Volunteer Fire Fighter for Sierra Madre Fire Department for several years and was appointed to the Community Services Commission by the Claremont City Council in 2009.

In his spare time, Mr. Camacho enjoys spending his time traveling and camping with his two children, Emma and Cash Camacho. 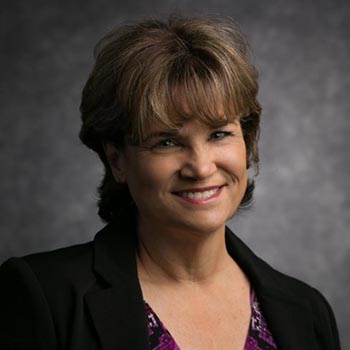 Elena Gonzales began her career as Pacifica’s very first employee in 1980 and has since worked in the construction management industry for over 35 years. Ms. Gonzales currently serves as Vice President and serves as a testament to Pacifica’s past, current, and continuing success.

During her tenure at Pacifica, Ms. Gonzales has successfully worked under several contract administration and accounting capacities for new construction and existing facilities projects on multi-billion dollar infrastructure programs, such as the Los Angeles Unified School District and Rio Hondo Community College. 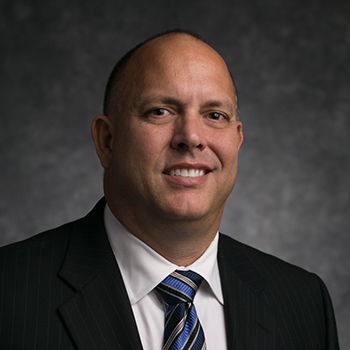 John Franklin is a seasoned professional with over twenty-six (26+) years of construction and project management experience leading construction efforts on multimillion dollar public works projects. Mr. Franklin began his career at Pacifica in 1986 and currently serves as Vice President of Special Projects.

During his career, Mr. Franklin has served in the capacity of Construction Manager and has been responsible for the successful management and oversight of various large and complex projects. From conception to closeout, Mr. Franklin has effectively overseen contract negotiations, design plans, and construction review processes to ensure projects meet all environmental, budgetary, scheduling and building requirements, as well as performance and functionality standards.

Mr. Franklin is an avid boater, skier, and motorcycle enthusiast. Mr. Franklin resides in Rancho Cucamonga with his lovely wife, Tanya and their two children,  Jake and Lauren.

Thanks for staying with us! Please fill out the form below and our staff will be in contact with your shortly.
Desktop Version